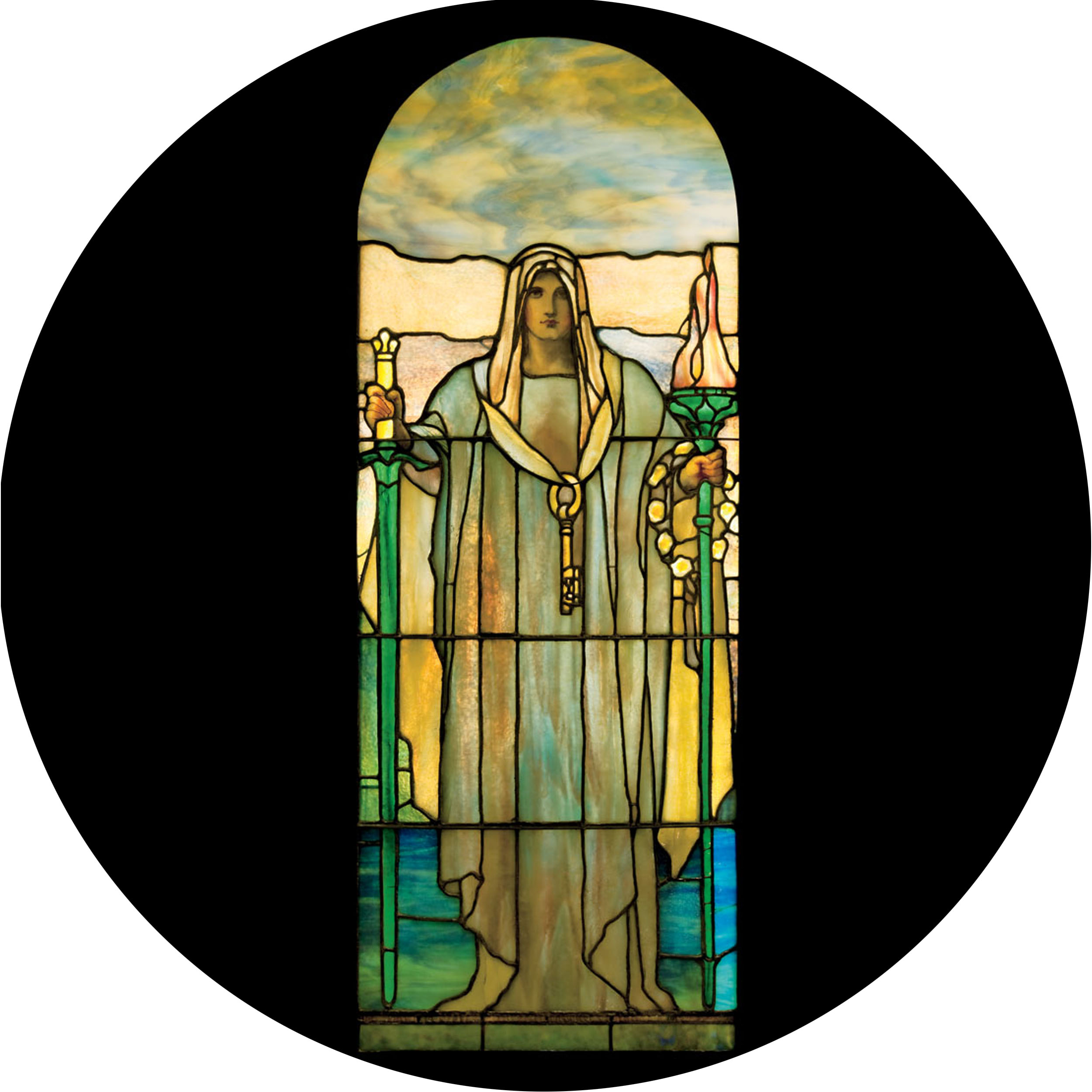 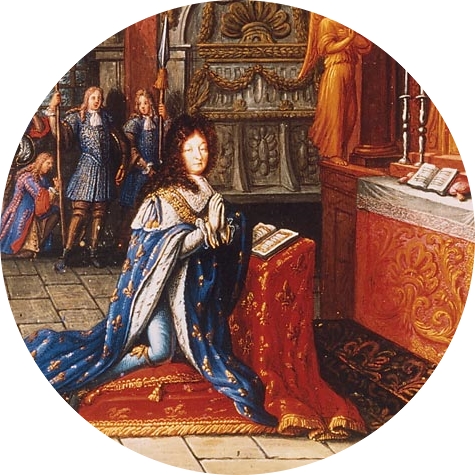 Music for the Royal Chapel of Versailles

Contemplative sacred music for the penitential season of Lent, the period of solemn preparation before Easter, featuring vocal and instrumental works by distinguished composers who served at the Court of Louis the XIV.

In nomination for the Prix OPUS
Album of the year:
Medieval, Renaissance and Baroque Music

The winners will be announced at the 26th Gala des Prix OPUS of the Conseil québécois de la musique on February 5th, 2023. 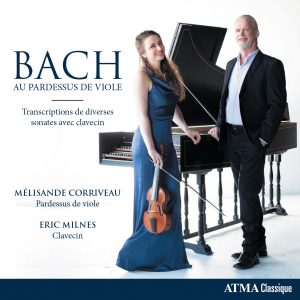 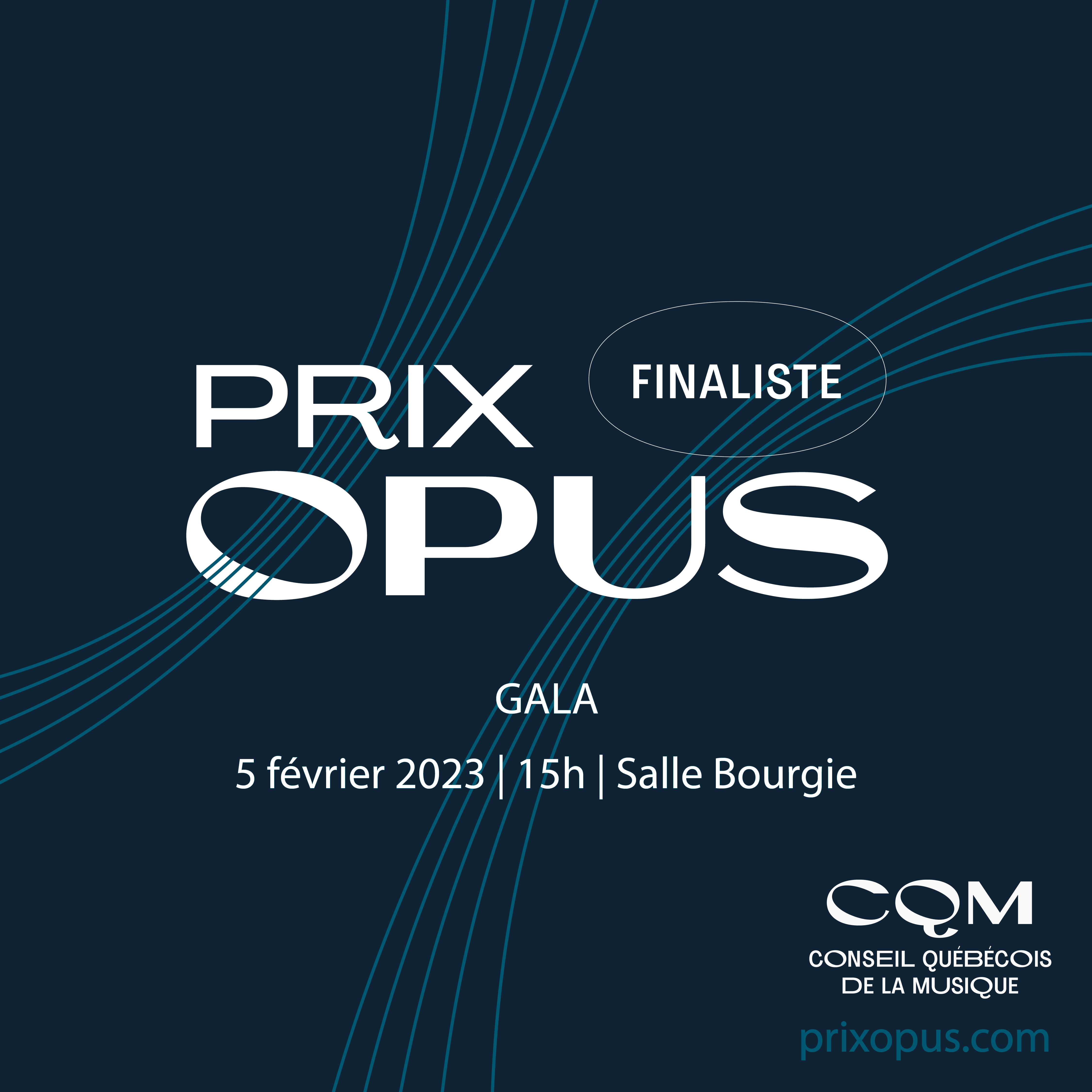 L’Harmonie des saisons  is back with a new record dedicated to some of Bach’s most famous concertos. 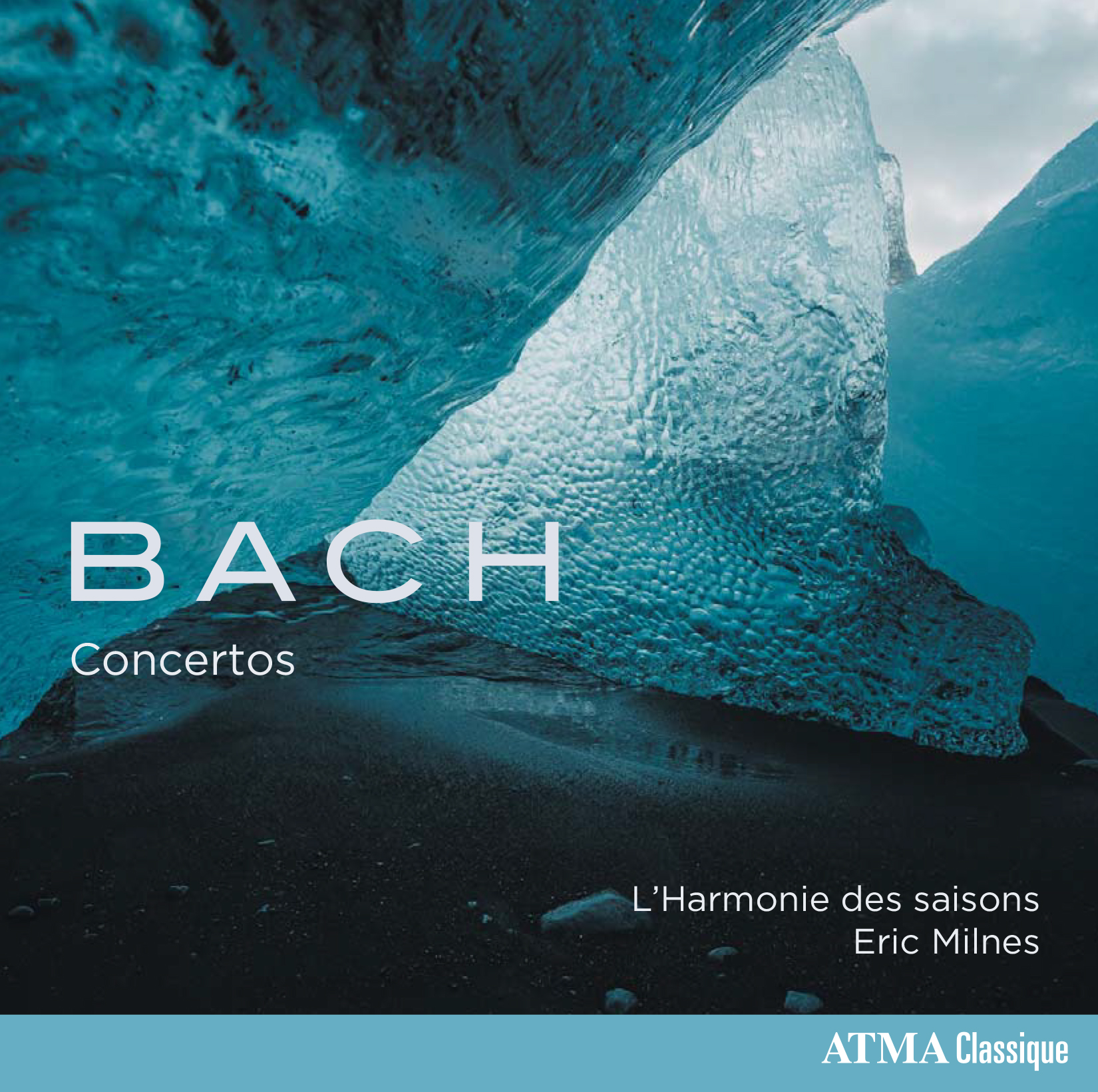 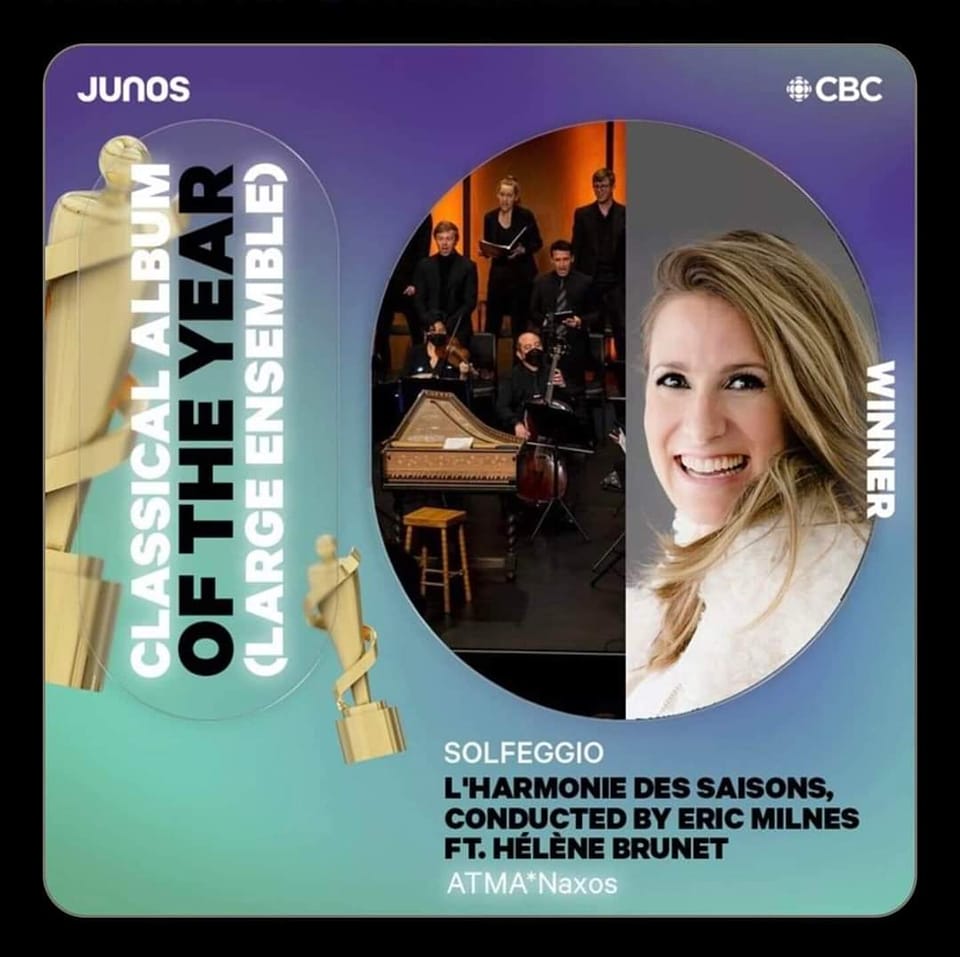 What joy and honour to receive this prestigious prize! Thank you with all our hearts to our artistic team! Man thanks to ATMA Classique, the Conseil des arts et des lettres du Québec, the Canada Council for the Arts and to our generous donor who help make this project a reality.