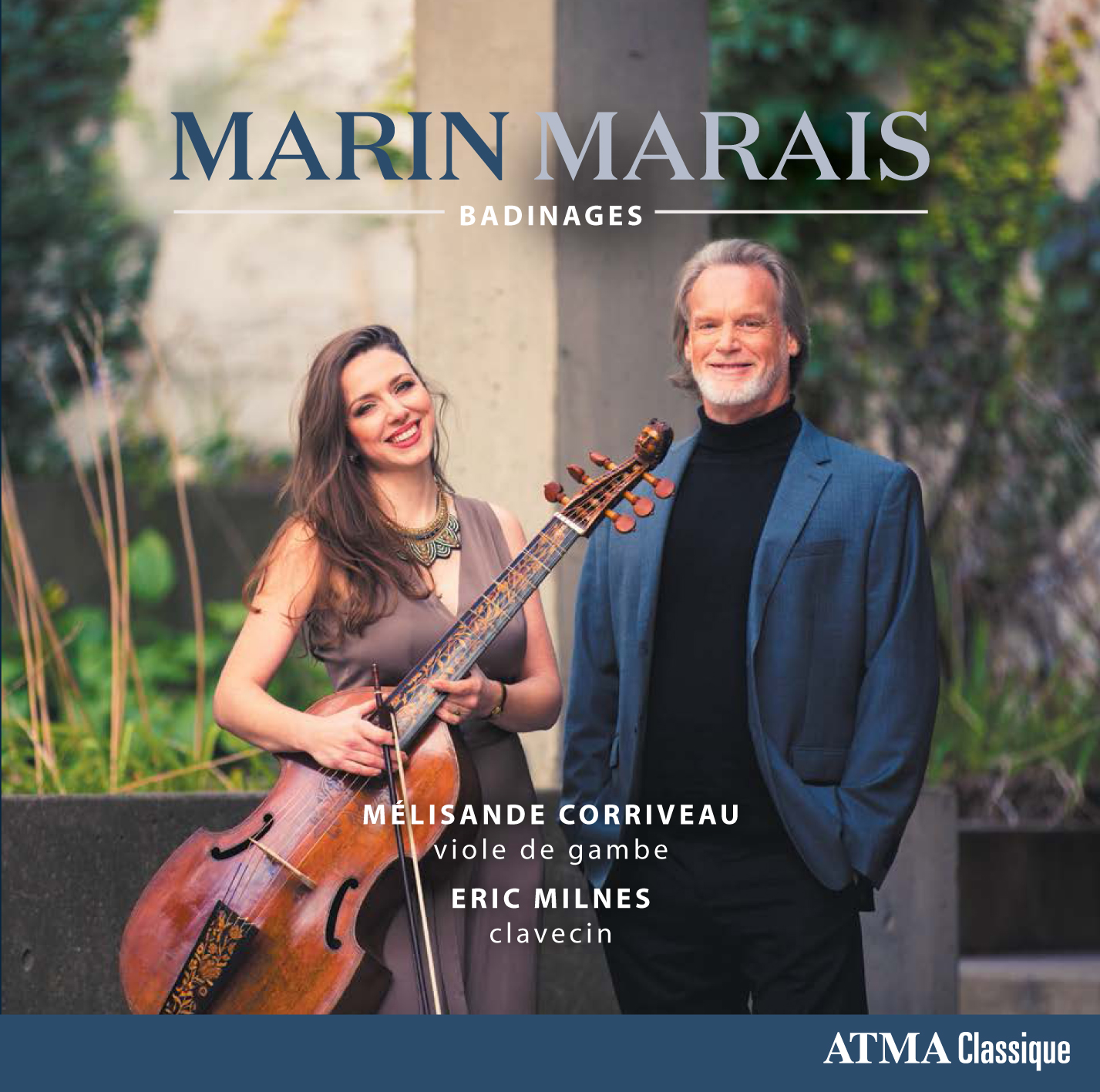 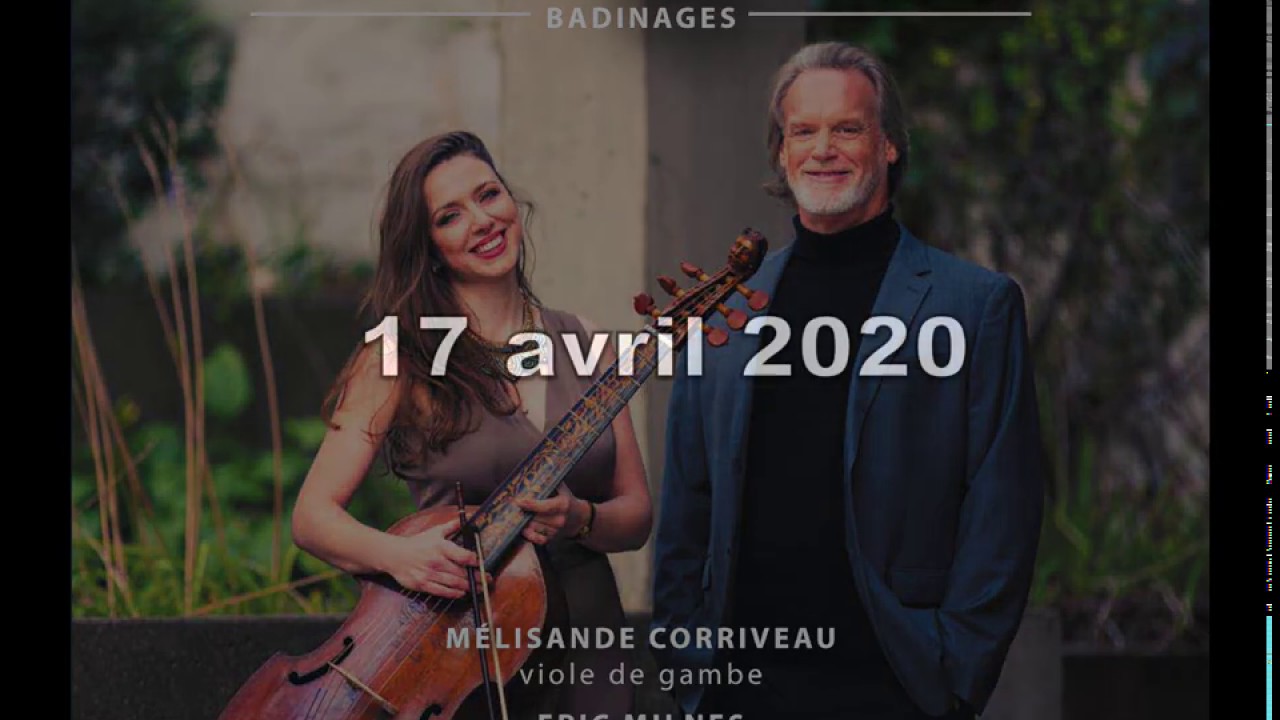 We return to the King’s Chamber with Mélisande Corriveau, viola da gamba, and Eric Milnes, harpsichord. The duo of directors of L’Harmonie des saisons reveal to us the richness of their instruments, in this new recording dedicated to the music of the French composer Marin Marais.

Moving, fervent and full of tenderness, the duo behind L’Harmonie des saisons dedicate their latest album to the music of the great Marin Marais. This French musician and composer served under Louis XIV for many years. He regularly performed his compositions for the king in the latter’s private apartments— in particular, the king’s sleeping quarters, at the hour of the “king’s bedtime.”

Marin Maris composed five volumes of viol music between 1686 and 1725. Today, these are considered among the most beautiful works ever written for the instrument. His music is virtuosic and refined, containing a richness of melody and harmonic depth which place him firmly among the greatest composers of his time.

You can order your CD now!

Of course, buying the CD directly from the artists is the best way to support their art.

25 $ – The amount includes the CD, postage and handling.